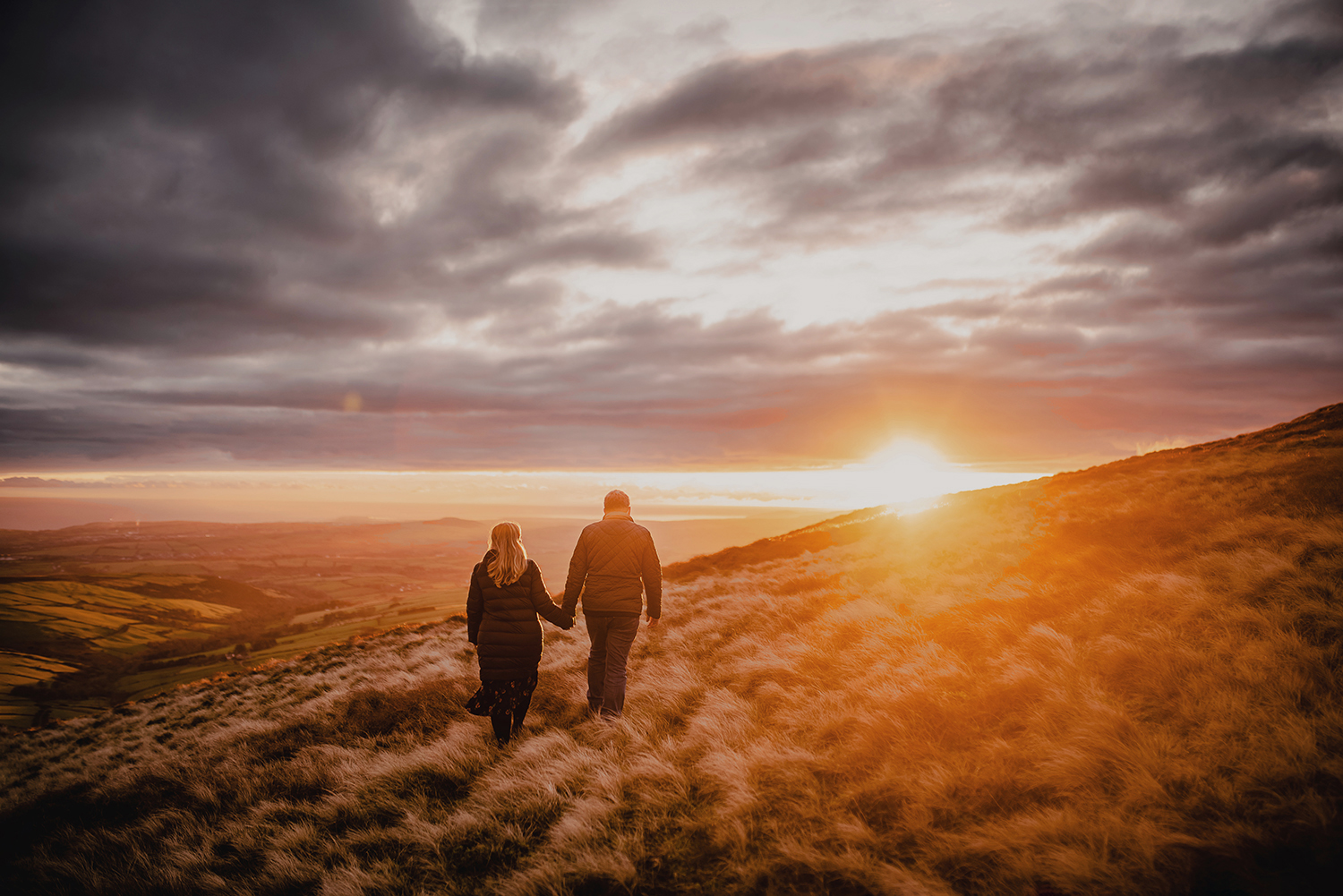 On New Year's Eve I first met Charlotte and Marc to discuss their wedding about a year and a half earlier. Their plans were very different to what their wedding ended up to be. But that is just ...
D
O

I first met Charlotte and Marc to discuss their wedding about a year and a half earlier. Their plans were very different to what their wedding ended up to be. But that is just the way of things during a pandemic. Instead of their summer wedding at Peel Castle, they were married in Douglas Registry Office on New Year’s Eve

We discussed ideas on where to go for their pre-wedding session. And I told them that I would really like to hike up to the highest hill on the Isle of Man, Snaefell, with a couple. And as they are keen hikers and they even got engaged during a hike, they were very happy with the plan.

On the day of their pre-wedding session, however, there was a bit of snow fallen on Snaefell. Which meant that there were many people were taking that hike. So instead we changed our plans and hiked up a hill next to it. And I was not sad about it! Because we had great views from that hill to Snaefell and it was so much fun spending time with Charlotte and Marc! Also their adorable dogs have so much boundless energy that this hike was much better for them!

At the very end of the session, however, we went back to Snaefell as Charlotte and Marc wanted some photos with headlamps. Luckily, the weather cooperated and, for a brief moment, mist came over, making it possible to capture light beams in a photograph!

It was without a doubt one of my most favourite hikes that I have ever done!

Wedding at the Douglas Registry Office

The weather was superb for the time of year and the light was beautiful! And the couple are some of the genuinely nicest, loveliest people I have ever had the honour to meet! What’s more, they had their fur-babies to be their ring-bearers!

We had a lot of snow the night before, so just driving to Charlotte’s parents place, where she was getting ready was an adventure. Her parents house was so lovely and everyone was relaxed and happy as they were getting ready for Charlotte and Marc’s special day! And Charlotte looked absolutely beautiful and radiant!

They didn’t have very many guests during the ceremony, so it was a very relaxed, happy and sweet wedding ceremony at the Douglas Registry office.

Afterwards we took some photos at Douglas harbour with their boat that is named after Marc’s grandfather! And I love it when couple’s bring in something special into their wedding to represent important people in their lives!

And, since it was New Year’s Eve, we took photographs with some Christmas decorations that were around. Before going to their reception at the British pub. 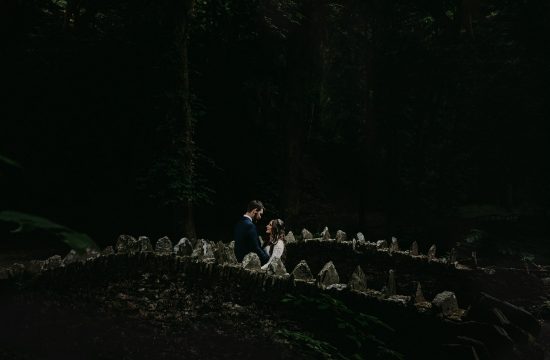 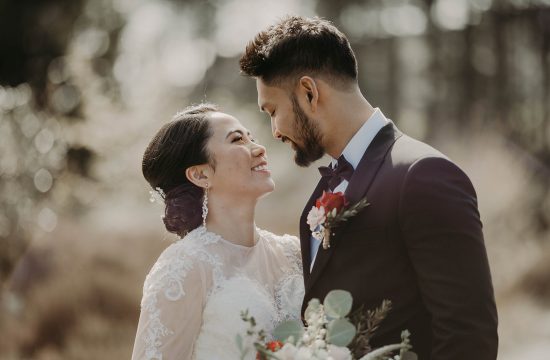 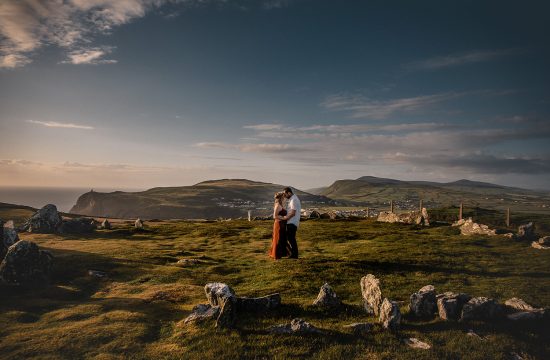 Isle of Man based destination photographer